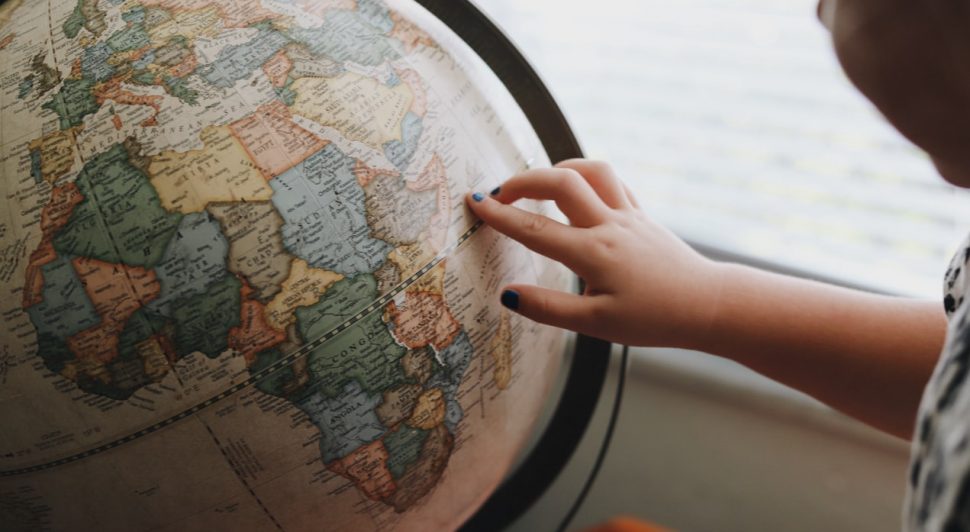 Countries around the globe have been making positive changes to protect the environment by focusing on sustainability. The top countries leading the way in sustainability, in alphabetical order, include: 99% of Costa Rica’s electricity is from renewable sources, such as solar, geothermal, wind and hydroelectric. They are well on their way to becoming the first carbon-neutral country. They are planned to achieve this by 2021. In addition, Costa Rica is the first country in Central America to ban sport hunting in order to encourage growth in biodiversity, the impact is the protection of their forests.

Denmark announced they have set a goal to reach 100% renewable energy by 2050. Currently, 40% of their energy is generated by wind turbines. The island, Sanso is already running on 100% renewable energy, including solar, wind and biomass. The cycling culture is prevalent across the country, especially in Copenhagen which has 400km of cycle paths intricately woven throughout the city. This in turn, has contributed to clean air-quality. France has been shifting away from industrialization by focusing on environmental efforts. The French are leading the way in tackling food waste and have been named the world’s most food sustainable country. As of 2016, supermarkets were required to redistribute leftover food to charities. They also plan on cutting reliance on chemical fertilizer and using more environmentally friendly options. Currently, 30% of energy being generated is from renewable sources and they plan on increasing that percentage. In addition, they also plan on phasing out cars running on diesel to reduce particle pollution. France has taken many impactful actions to protect and preserve the environment.

Iceland is one of the most sustainable countries in the world due to the high-water quality, low air pollution, and an effective climate change policy. They are also running on 99% renewable energy. Swedish inventors have been developing new technologies, with the goal of running on 100% renewable energy and recycled sources. “Passive houses” were constructed to reduce energy consumption by using heat energy from human activities and sunlight. An example is Stockholm’s Central Station, which captures body heat from daily commuters. This concept is also used in district heating for blocks of apartment buildings. Public transport runs on biogas and renewable energy, although cycling is encouraged.

The land of decadent chocolate and cheese is a leader in the world of sustainability. Waste and recycling management is a priority; all waste is properly disposed of and the rest is turned into energy. Most of the energy is hydroelectrically generated, which lowers the country’s overall carbon footprint. The Swiss strive to preserve water-quality and maintain biodiversity by protecting land and designating these lots as National Parks. Want to live a greener lifestyle? Check out these other blogs on sustainability:

CleanRiver Recycling provides a variety of innovative, flexible and customizable recycling solutions. To determine the right solution to meet your needs, use the CleanRiver product selector.

If you have additional questions that weren’t answered in this blog post please call us at 1-866-479-4038 or email solutions@cleanriver.com.