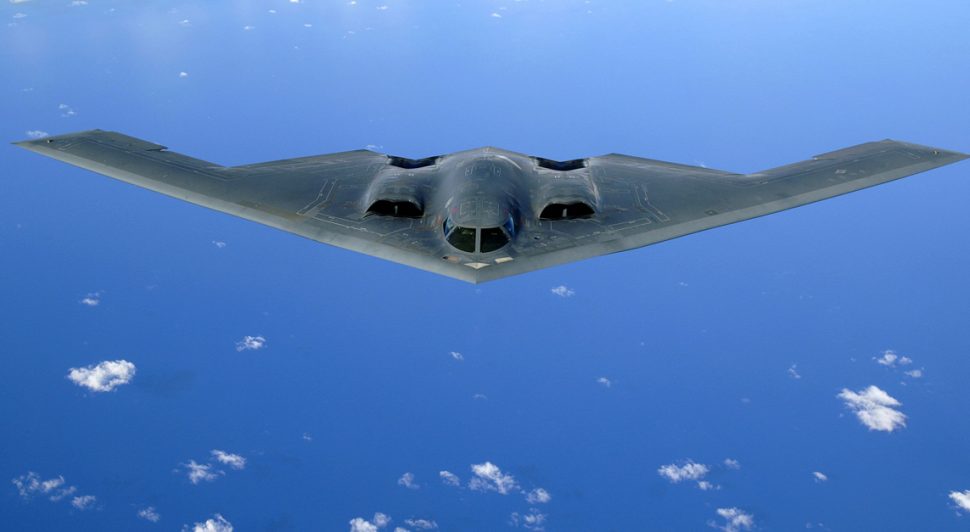 Although recyclers mostly seek “conspicuity” for their bins, programs and information, the issue of “stealth recycling” has a big impact.

Here are a few ways in which stealth impacts your recycling programs: 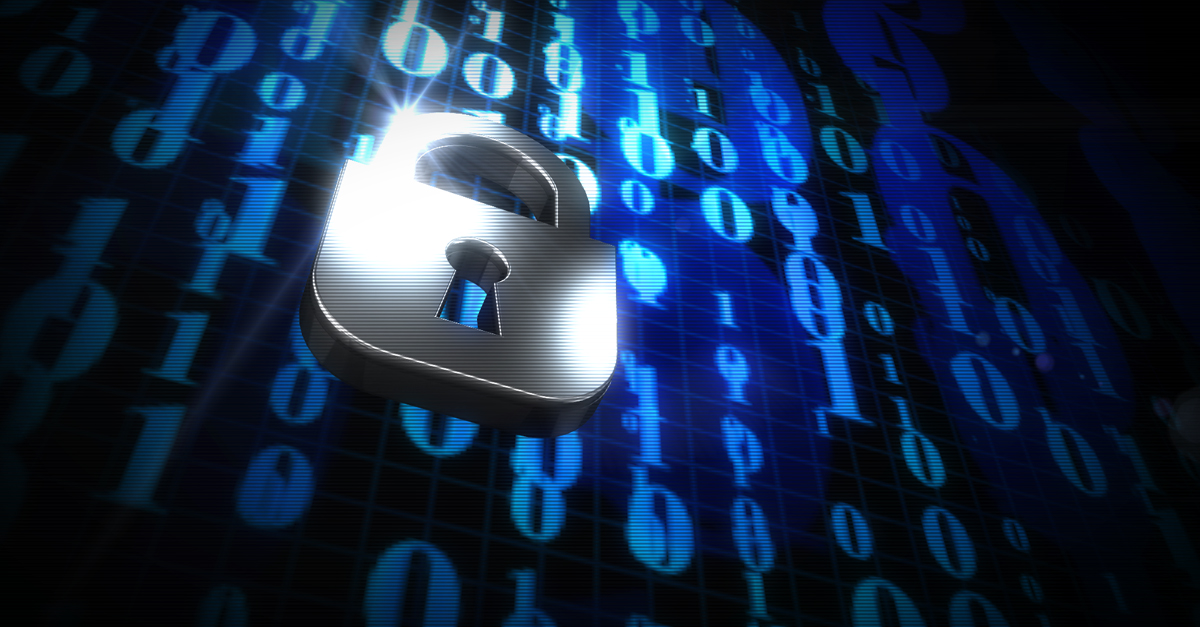 In our Age of Terror, stealth and security have become an important issue for recyclers.   During several presidential visits to Yale the Secret Service adopted different tactics with respect to recycling depending upon who was in charge and, likely, the perceived threat.  During one visit my outdoor recycling bins simply vanished.  Gone.  I was never forewarned and never saw them again.  I never even saw the Secret Service.  During another visit, however, the agent in charge sat down with us for a latte and a chat during which we devised a plan together.  Being mindful of security concerns is an important part of a modern recycler’s job. 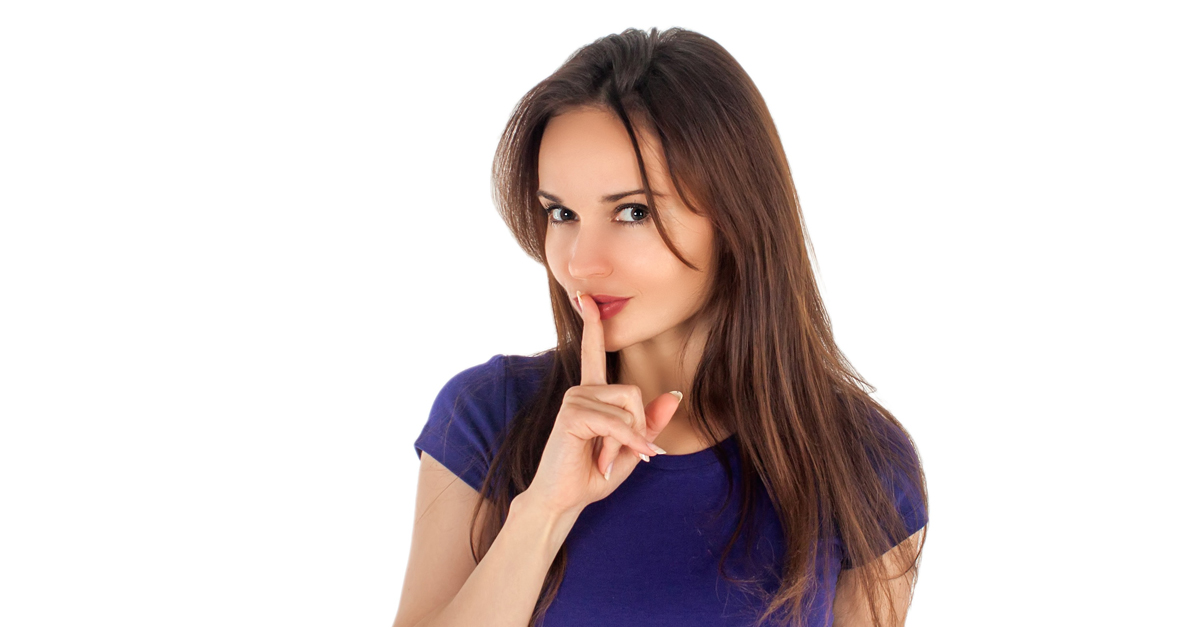 Stealth was a vital element to a recycling program at a local library.   When recyclers approached the library offering recycling for the tons of books, the library agreed to participate on one condition:  no one ever found out.  The library currently hid unwanted books in the trash to avoid a political firestorm over the discarding of books they could no longer use or find a home for.  The library embarked on a stealth program of transporting locked, unmarked carts of books to a remote location where they were unloaded into the roll-off container provided by the paper processor. 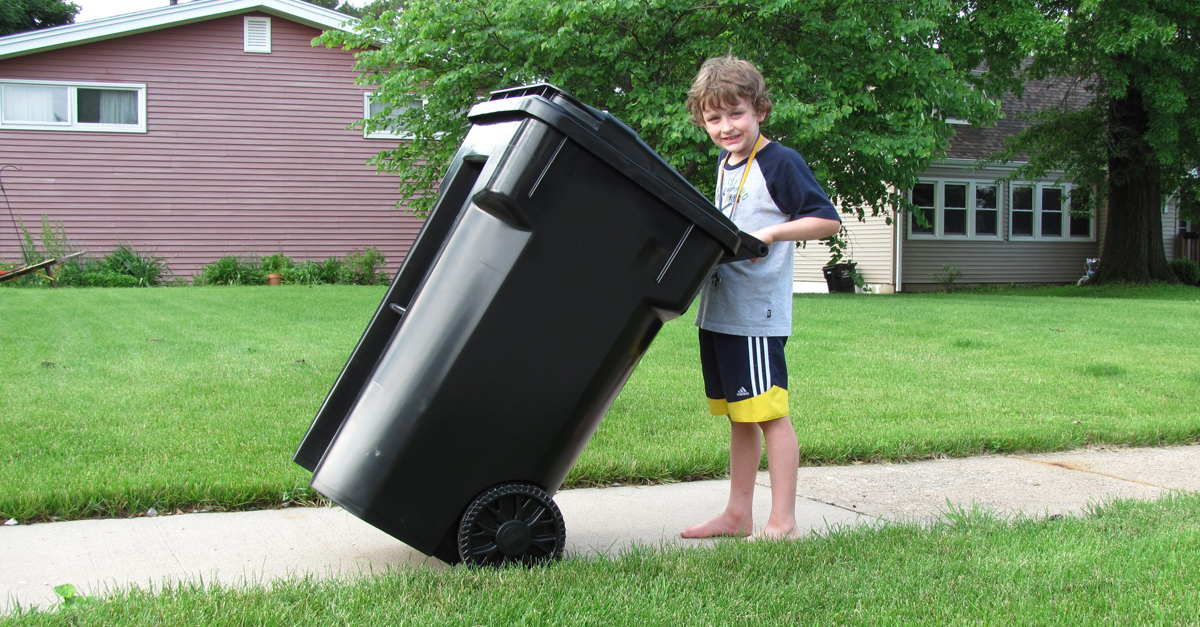 Unintentional stealth can cause great harm to a recycling program. One example I’ve witnessed involved a massive curbside program. A municipality re-designated its 96 gallon trash carts for recycling while providing each household with a new 65 gallon cart for trash.  Unfortunately, the City only put recycling labels on a few of the carts being re-designated.  This resulted in many residents continuing to use the larger cart for trash. 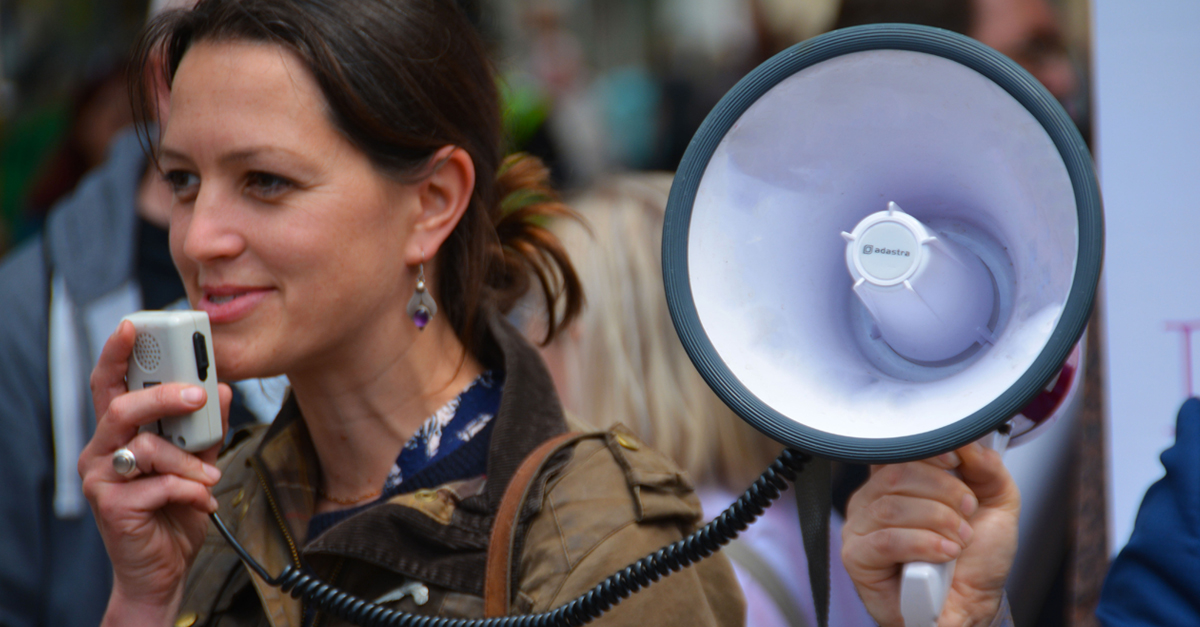 Whether to be stealthy or conspicuous is a choice you have to make when choosing bins, labels, carts and even cart wheels.  I purchased carts with the more expensive rubberized wheels for use in the corridors and service areas at Yale University because they were stealthy:  they made little to no noise.   Complaints would have come hard and fast if students were woken by carts at 5 am or if a professor’s lecture were disturbed by a cart being rolled by.  The louder and cheaper plastic wheels, however, are an excellent choice for municipal collection.  Their noise serves as a timely reminder to all within hearing distance that it’s “recycling night” and you too should roll your cart to the street. 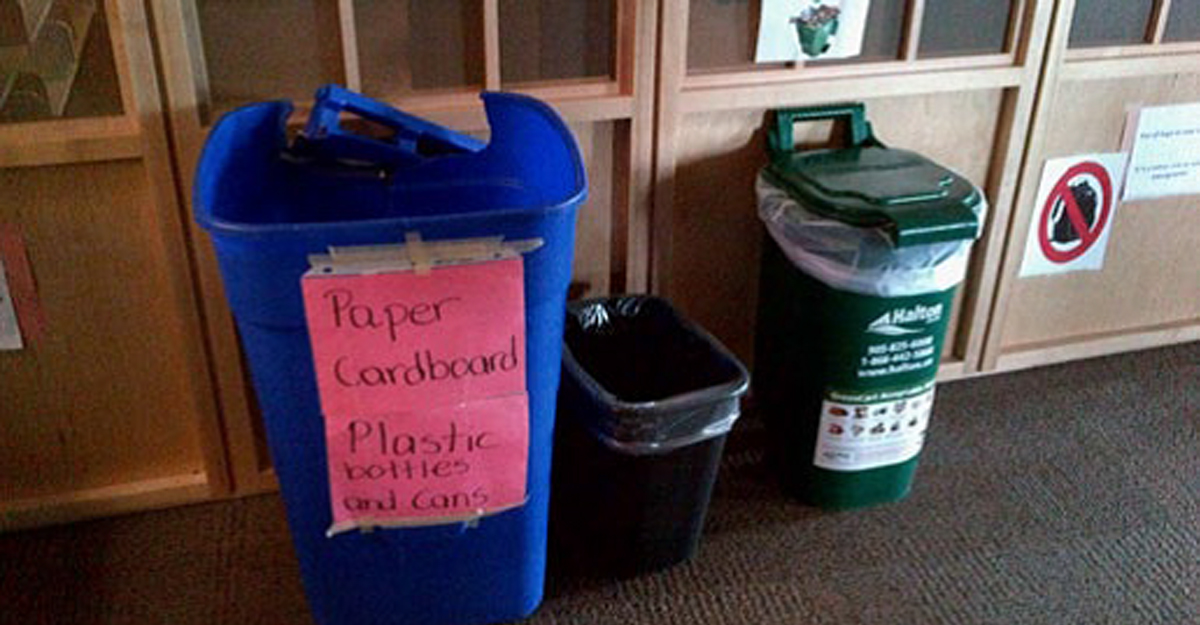 The biggest bugbear for recyclers remains stealth imposed by others.   I’ve witnessed key administrators exile recycling bins to un-trafficked corners of a building or social hall; while ironically requiring that trash bins be placed every few feet throughout the site.   Such overt discrimination against recycling is now often replaced by a requirement that bins only have minimal indicators for the intended use. An example of this is a 1” x 2” sign reading “PAPER”.  Without proper restrictive lid, icons, and other graphic elements this minimalist approach can be a death sentence to a program.

In summary:  consider the stealth, security concerns and conspicuity associated with your bins in relationship to hosts, bin users and your program.  You need to be the architect of the visibility, or invisibility, of your program.